The ULMWP Announced the formation of WPA on July 1st, 2019

Be known to the world that a United Military Command for a Free and independent Nation-State of the Republic of West Papua has been form on May 1, 2019 that we call the May 1 Declaration of West Papuan Peoples.

This announcement was made by the Spokesperson of the United Liberation Movement for West Papua (ULMWP) Dr. Jacob Rumbiak in Australia.

The Summit was held at Yako Village, nearby Vanimo Town, Sandaun or West Sepik Province of the Independent State of Papua New Guinea. 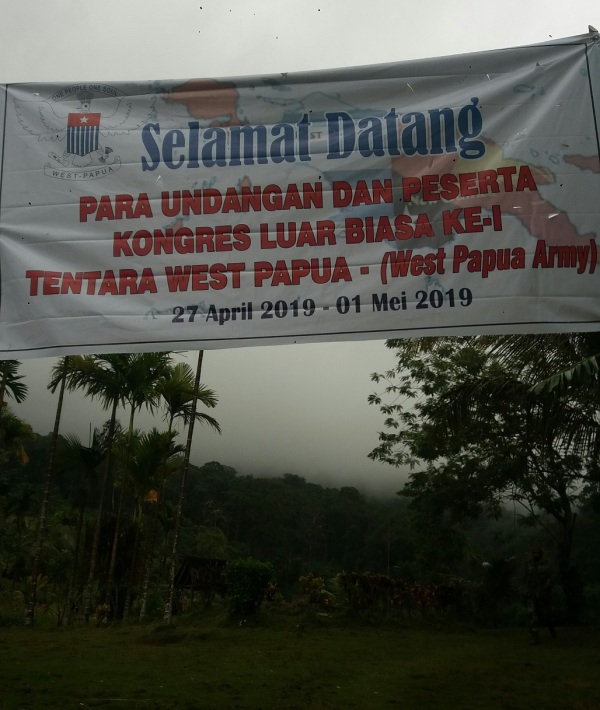 A release from the office of the chairman of the United Liberation Movement for West Papua, Benny Wenda, says it’s the first time the three major factions have come under a single arm.

Under the This ‘Vanimo Border Declaration’, the Liberation Movement is taking political leadership of the new grouping, formed today and dubbed the West Papua Army.

Mr Wenda says they are ready to take over Papua and are calling for international and domestic support.

“We welcome any assistance in helping us achieve our liberation. Indonesia cannot stigmatise us as separatists or criminals any more, we are a legitimate unified military and political state-in-waiting,” he said in a statement.

The new force includes the West Papua Liberation Army, which is fighting a bloody war with state forces in Nduga regency.